I can tell someone when they’re going to die. All I need is a lock of hair and their soul. 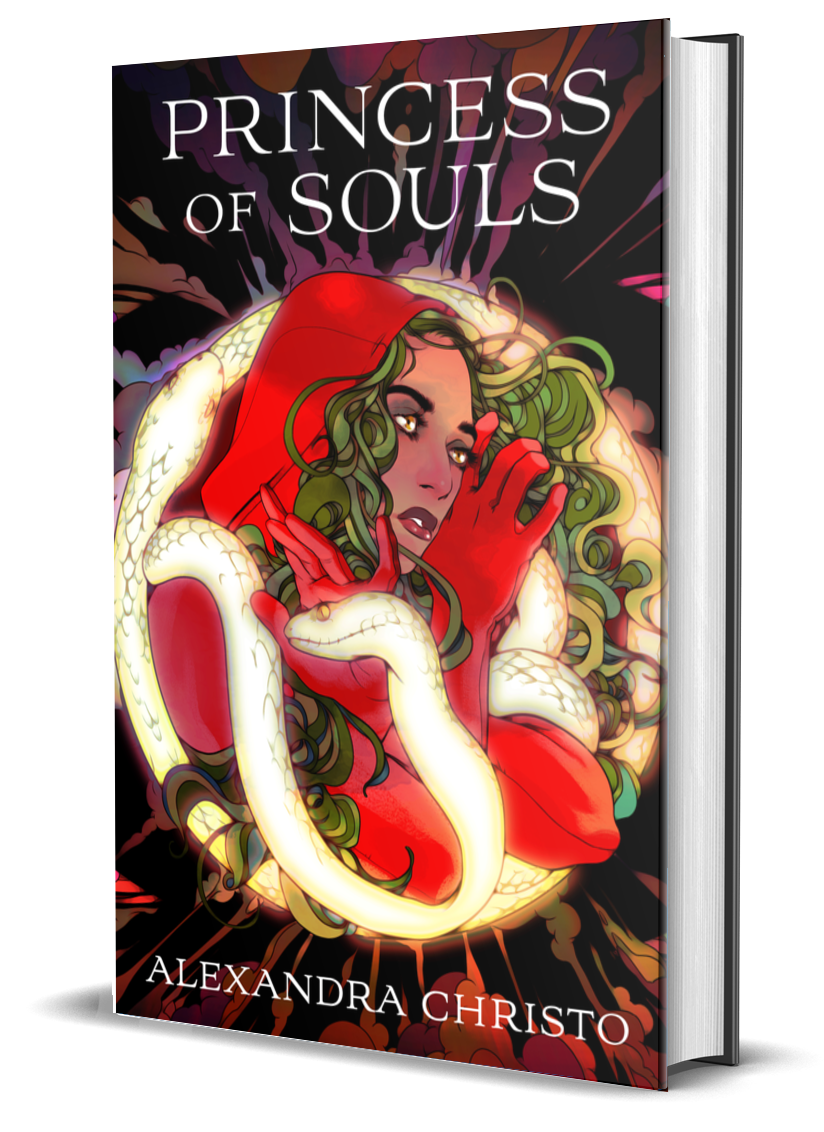 From the author of To Kill a Kingdom comes Princess of Souls, a Rapunzel-inspired YA fantasy romance about a teen witch groomed to steal souls for an immortal king and the reckless, rebellious boy to whom her fate is tied.

For sixteen years, Selestra Somniatis has been trapped in a castle on the Floating Mountain, preparing to take her mother’s place as King Seryth’s right hand. Tied by blood to steal souls for the immortal King of the Six Isles, the Somniatis Witch foretells the deaths of participants in the Festival of Predictions. To outrun your fate is to save your soul and steal the King’s immortality. But if you die, your soul is forfeit. And though thousands have tried, nobody has ever beaten death.

As a soldier in King Seryth’s army, Nox Laederic is an unlikely candidate for the Festival, but he has no plans to die at the hands of the King or his witches. His plan is more akin to violent revenge: steal the King’s immortality and kill the entirety of his court, starting with Selestra herself.

But when Selestra touches Nox in her very first prediction, she sees her own death alongside his–their fates are unmistakably intertwined, and Selestra is no longer safe in the only home she’s ever known. Nox and Selestra will have to enter a turbulent alliance in order to survive long enough to free the Six Isles from King Seryth’s clutches and escape the new fate that hunts them.

“High stakes and dangerous escapades. Princess of Souls takes you on a thrilling journey alongside a witch trying to walk her own path and the clever soldier laying the way. This is Rapunzel glistening with dark magic galore.”

“Christo has cast a spell with this decadently dark tale of witches, fate, and defying death; her hallmark humor is as sharp as a blade; equally, her expert handling of a romance sure to be devoured by readers sparks true magic”

“Princess of Souls sucked me in from the very first sentence. Its premise is as delightful as it is creepy, with characters to match. Nox and Selestra are here for vengeance, and everybody else had better stay out of their way.”

— Tricia Levenseller, author of The Shadows Between Us